Are you a US healthcare professional?

You are about to enter a page that is intended for US healthcare professionals only.

Please confirm that you are a US healthcare professional.

Help them let go of
their transfusions

ZYNTEGLO® is a one-time gene therapy that gives people with beta-thalassemia the potential to become free from regular red blood cell (RBC) transfusions.1 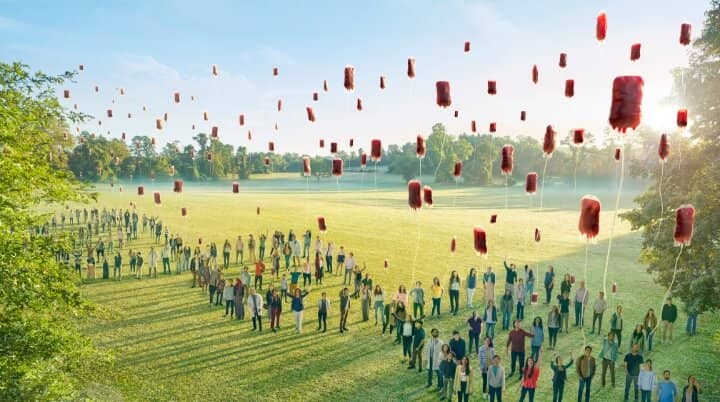 ZYNTEGLO is indicated for the treatment of adult and pediatric patients with beta-thalassemia who require regular RBC transfusions.1

Made using the patient’s own hematopoietic stem cells (HSCs).1

Studied in both adult and pediatric patients.1

*ZYNTEGLO was studied in patients 4 to 34 years of age. The safety and efficacy in children <4 years of age have not been established; no data are available.1

Explore Patient Profiles
Back
to Top

ZYNTEGLO can address the underlying genetic cause of beta-thalassemia by adding functional copies of a modified β-globin gene to the patient’s own hematopoietic stem cells (HSCs).1

Safety was based on 41 patients treated with ZYNTEGLO in 2 open-label, single-arm clinical studies and 1 long-term follow-up study.1